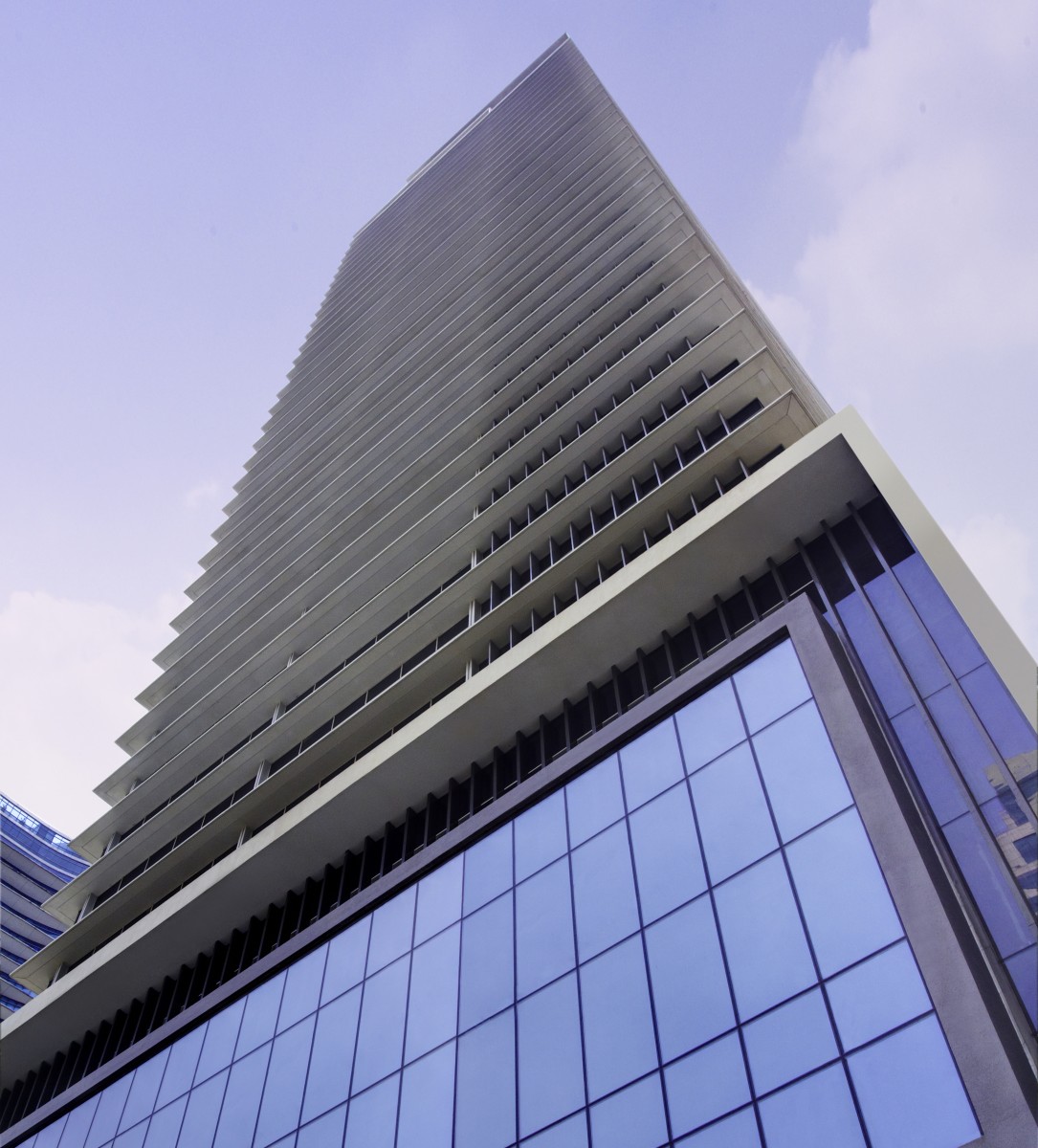 View all photos
Book a room

Pasig, Metro Manila, Philippines | October 2017 – Joy~Nostalg Hotel & Suites Manila has recently joined AccorHotels, transitioning from its previous operator in the fourth quarter of 2017. AccorHotels is one of the world’s leading multinational hotel group that owns, operates and franchises over 4,300 hotels across the globe.

Located in the prime commercial and business district in Ortigas, Joy~Nostalg Manila is the fifth addition to the country’s AccorHotels network, along with Mercure in Ortigas, Novotel in Araneta Center, Raffles and Fairmont in Makati, and Sofitel Philippine Plaza Manila in Pasay. Adam Laker, AccorHotels Philippines Area General Manager and Sofitel Manila’s General Manager says, “We’re capitalizing on the growth and expansion in the Philippines along with many other companies. We’re on track to becoming a very large force in the Philippines.”

Overseeing and spearheading the hotel’s overall operation is the new Joy~Nostalg Manila General Manager Shane Edwards, bringing with him ten years of solid experience with Accor. He has acquired experience working on a cruise ship and for different properties in Australia, the United States and Vietnam, before eventually taking on his current role as general manager in the Philippines.
“I’m pretty impressed by the hotel. Overall it’s a good quality product. The owners are very forward-thinking. They instilled the Filipino culture and personality in the hotel and we don’t want to lose that,” says Edwards, aiming to keep the characteristics and unique features of the property.

Edwards also intends to foster the already superb service, expand client base and build loyalty with Le Club, AccorHotels loyalty and membership program. He believes that it is also vital to establish the hotel’s online presence and adapt to digital innovations to catch up with evolving and tech-savvy hospitality guests and travelers.

“Accor is very passionate about the environment. We want to give back to the community as well,” says Edwards. Joy~Nostalg Manila, along with its sister AccorHotels properties locally, takes its corporate social responsibility to the next level by supporting the Virlanie Foundation Philippines, a non-profit organization that helps the street children in Manila, and taking part in the Planet 21 sustainable development program.

Stay in touch and connected to all the news and happenings.

The best of Managed by Accor hotels with Accor App Close